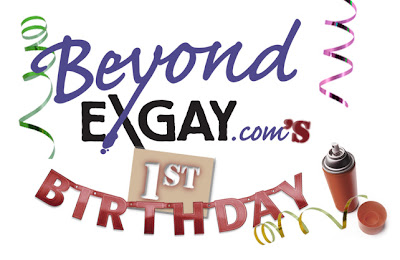 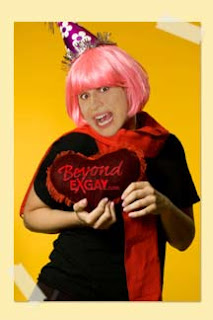 On April 2, 2007 we launched Beyond Ex-Gay and announced the 2007 Ex-Gay Survivor Conference.

We're taking a few minutes to share the BXG love and look at all that's been accomplished:

June 27, 2007: Former Exodus leaders issue a public apology for their roles in the ex-gay world. 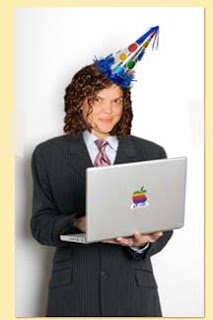 August 17, 2007: Three former ex-gay leaders in Australia add their names to the apology from June 27.

Fall 2008: Dozens of ex-gay survivors come forward to tell their stories through bXg, blogs, video and in the press.

Stats: 125+ pages of content on bXg, 65,000+ unique hits, hundreds of contacts and emails, many lives influenced.

What's Next for us? 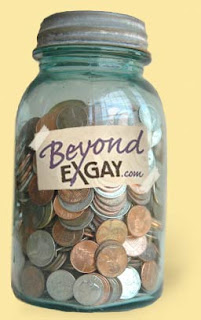 Beyond Ex-Gay has been a labor of love. We have accepted (with much gratitude) donations and have at times been able to partner with other organizations, but we need to pursue non-profit status to continue this important work.

It costs money to become a non-profit organization as well as to fund our upcoming projects. Any donation would be appreciated (although please note, it is not tax-deductible at this time). We invite you to be an active part of the ex-gay survivor movement. Donate using any major credit card or e-check through paypal. If you would like send a check or a money order, please contact us and we will give you further contact information. Thank you for your generosity.
Posted by Christine Bakke at 8:35 PM 1 comment: